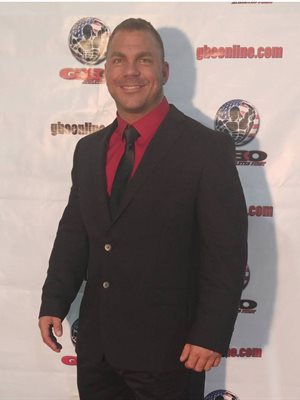 From The Desk Of:

Global Bodybuilding Organization was formed with the premises of keeping true to an“Athlete First” competition friendly atmosphere. After years of competing, promotion and involvement within the bodybuilding industry, we realized that our “standards” of promoting and organizing a well rounded event was only going to the next level by forming our own organization. 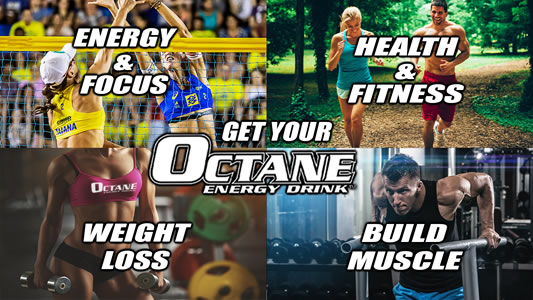 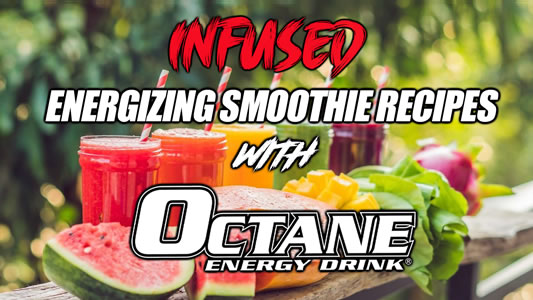 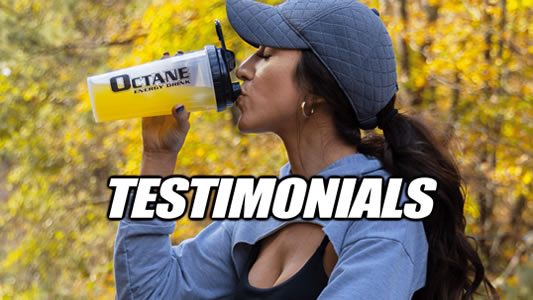 ProSport Nutrition
Based in Texas

For News and Specials